South Africa is known as the “rainbow nation” for its diversity of cultures and landscapes. The foods popular in this fascinating country are just as diverse, with many reflecting a cultural exchange between the various ethnic groups living in this country. From Afrikaners living in the rural Western Cape to hipsters in urban Johannesburg, South African society reflects a tremendous diversity of races, classes, and cuisines that have borrowed from each other. Here are just a few to whet your appetite!

If you want to try these foods for yourself, you can study abroad for a semester in South Africa through the KU Study Abroad Office. For more information, visit this website or stop by the Study Abroad Info Center in 105 Lippincott. An Indian dish from Durban 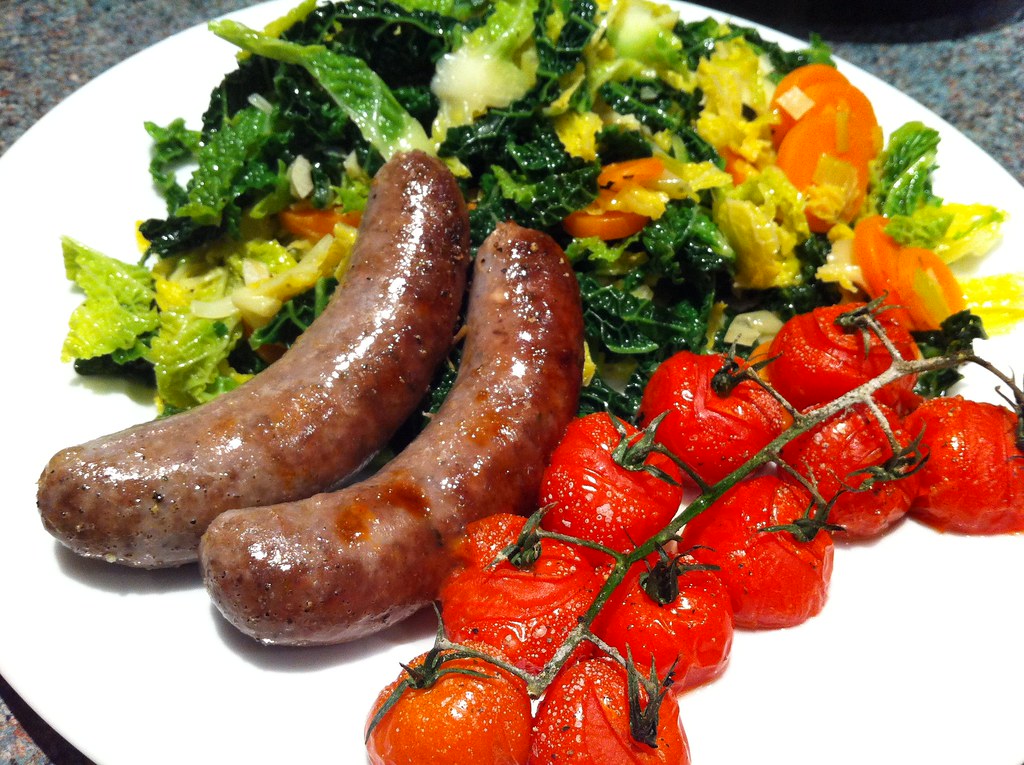 Bantu dish made of “samp” and beans 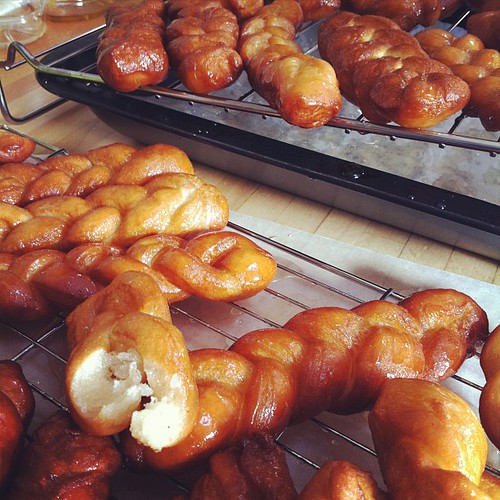 Similar to a hoagie, popular in Cape Town Some other South African food blogs to check out, if you get a chance: